I produced a series of six temporary text interventions in public signs throughout the city of Halifax in Canada. Images of the works were shown in an exhibition at the city’s Anna Leonowens Gallery. The texts were deliberately elliptical, transforming the function of the commercial signage into a platform through which the sub-texts of urban space and imaginings may play out.

Following one of the interventions in a derelict old cinema that was scheduled for demolition, an article appeared in the local newspaper. The journalist lamented the loss of the building with its enigmatic sign, which has been the source of curiosity for years he reflected. 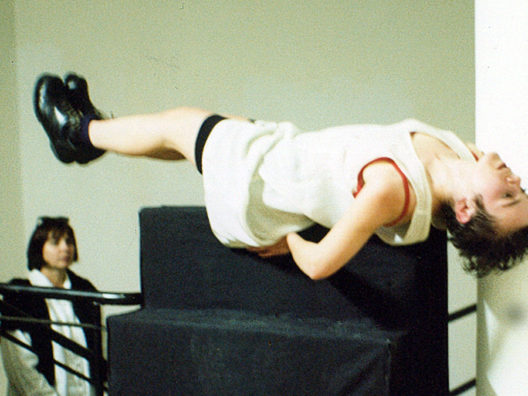