This single-channel, looping video work – Double Fountain [After a water clock design by the Arab engineer Al-Jaziri 1136-1236] – projects an image of a curious device, a contemporary remaking of an ancient clock that uses the flow of water between two chambers to measure time. The sound of the water flowing through the device formed the basis of the soundtrack. The sculpture is based on an original object displayed in the collections at the Technion in Haifa, the first University in Israel and now its contemporary Institute of Technology.

The emphasis in the work on the accomplishments of Arab engineering, during the Islamic Golden Age, is a reminder of an era that is often obscured in the West. The project reflects on the different nature and function of time as a continuum, time as an abstract quantity that is created by measuring devices, and time as a cultural phenomenon that frames narratives of history, place and nation.

The work was shown most recently in the Feral Experimental exhibition at UNSW Galleries in Sydney in 2014. It was also presented as a large-scale installation on South Battery Pier, as part of the annual Photopolis programme in 2011. In this iteration the work was accompanied by a looped soundtrack of the tidal movement of the Atlantic inlet in which the pier stands. The pier is connected to a history of maritime activity in the area, including a period of mass migration, and is now targeted for waterfront development. The artwork was visible along the water corridor and presented as an ‘ephemeral monument’ to the role that technologies of time measurement have played in the history of maritime navigation. Its presence also invited questions around the use of public space, asking the question, what do we choose to memorialise and why? 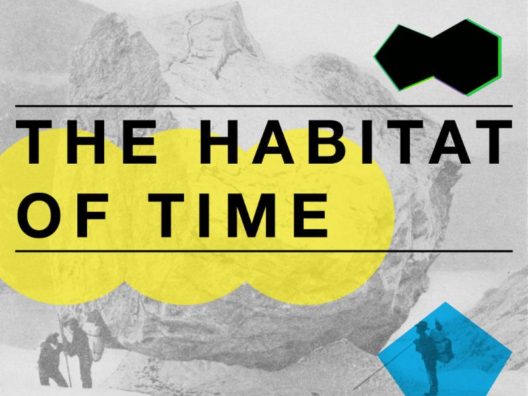 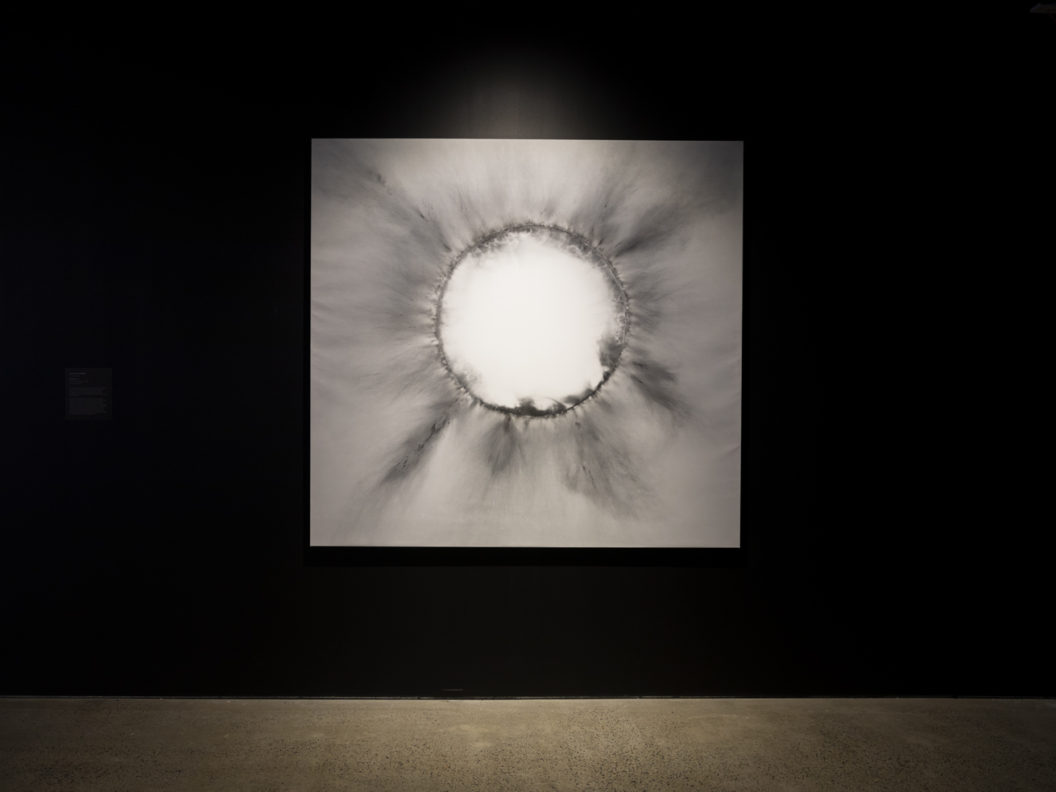 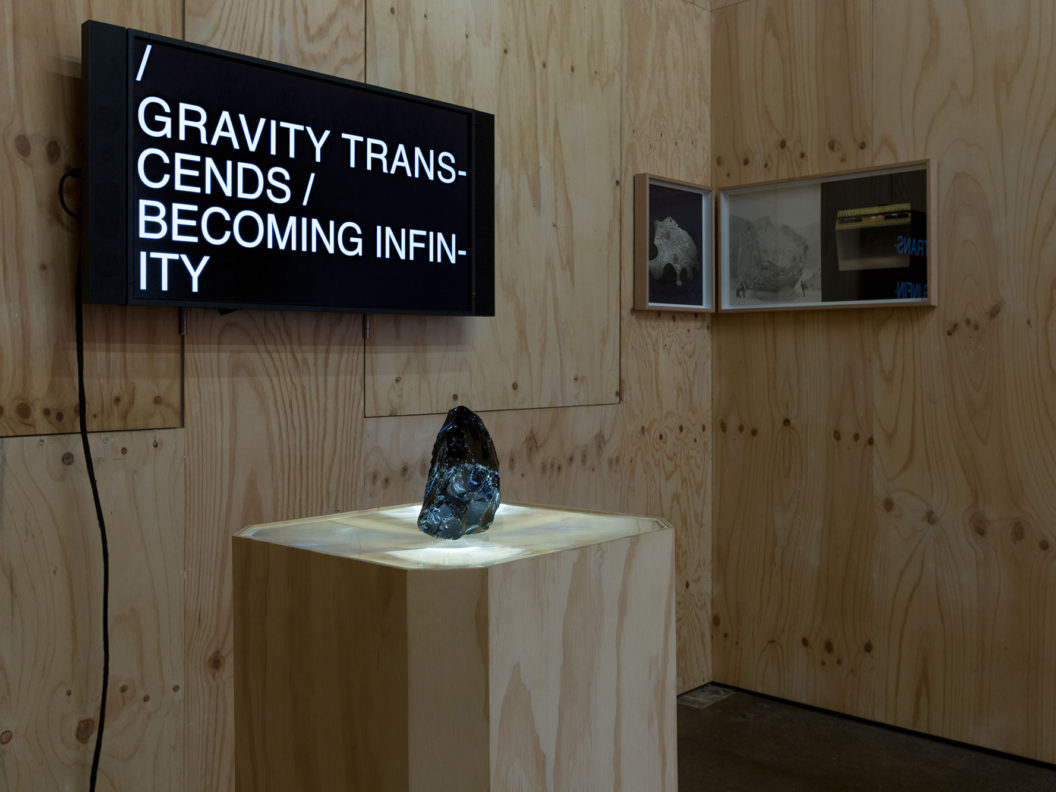 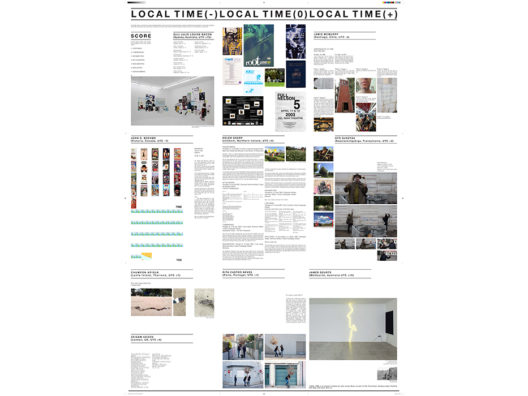