I was invited by Peter Mutschler of Paragon Studios (PS2) in Belfast to present an exhibition in the collective’s Project Space in 2006. The change in my working life – having completed a two-year tenure as a co-director of Catalyst Arts, and taken up a role as Research Associate in Art in Context Interface in the University of Ulster – influenced my decision to initiate a radically open and experimental event. The project took its name from a proposition outlined by the Russian philosopher Mikhail Bakhtin: there is no alibi in Being.

I used the postal system to send out a series of invitations to participate in ‘No Alibi, an event in the form of a conversation on Monday 27th February, 6-8pm, at PS2’. Individuals were invited to participate through ‘gesture, material, action, object’, with no further specifications provided as to theme, motive, and so on. The residue and traces of the two performative hours remained as an installation for a week following the event.

Bakhtin developed a sustained critique of ‘theoretism’, which he described as the rationalistic desire to subsume the open-ended and ‘messy’ qualities of real-life communicative and social acts under the banner of an all-encompassing explanatory system. Such a transcription inevitably suppresses the ‘eventness’ of the everyday social world, he argued, its concrete particularity. This encourages a blind faith in abstract technical systems and laws which function according to an inexorable internal logic.

In contrast, his emphasis lay on the phenomenological nature of the act, as the essential centre of meaning for human existence. He discussed the ‘unfinalizability’ of people and the centrality of genuine responsibility to human experience

Being-as-event remains at the heart of human life, despite rationalisms and abstractions, of the scientific and economic variety or other. It is from this point of view that relations with the world at large are constructed, transforming the ‘givenness’ of the world. As participation in the world is unique and non-recurrent, no one else can accept responsibility for another, hence Bakhtin’s recurring phrase: there is no “alibi” in Being. 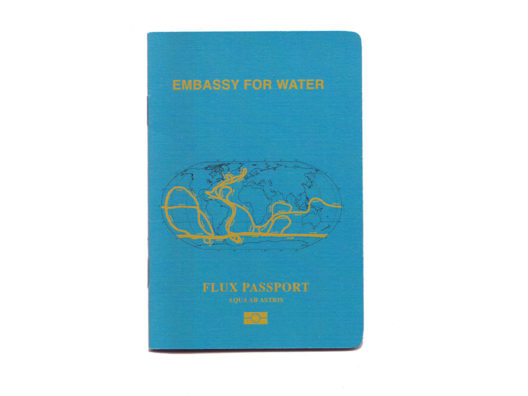